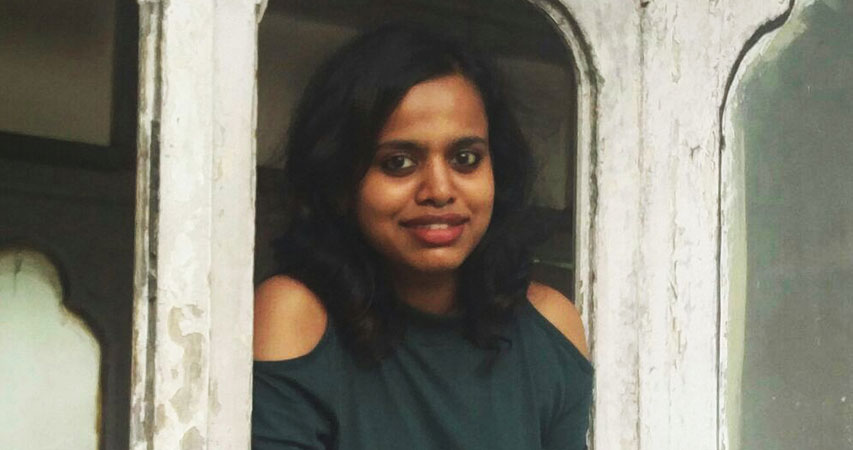 “I came to Hedge School in the summer of 2015. The first week was an orientation, where in we had classroom training. It was fun!” exclaimed Sheba. She added further, “ I used to show off to my other friends from college who had chosen to do internship in other companies about my internship at Hedge School. The first week was total chill types”, said the bubbly and talkative Sheba. “ The guest faculty went through all the topics through games and there was the stock game Toro E Orso, which was so much fun to play. The way the orientation is designed is just great! It was truly a lot of fun to get to know so many interns from so many different colleges all across India.” said she of our orientation. Unlike most others who choose who go to the corporate office after the orientation, Sheba chose to do her project from School under the guidance of Benil Sir. “I particularly remember Hegde School getting accreditation from the Government of Kerala and the party for the interns at Marriott. Now, that does not happen at a regular internship!. She further added, “ During my project Benil Sir helped me create a model for valuation of the Mutual Funds. Last year when I had to file my investments, that excel format came in handy for my real life investments.” About her investments, Sheba said,” I knew SIP was something that had to be done. After I got a job, I started to invest in SIPs and I also have medical insurance from my company. That video of SIP that was shown during my internship is something I remember even today” she added.
(Sheba Cherian
Credit Analyst, CRISIL, Pune
Programs attended at Hedge School: Internship/Project Guidance)